Come join us for Volleyball league out at the Earl Dunn Gym. The leagues will be 8 weeks. We will follow a modified High School Federations set of rules. League is $200 and you must have at least 6 team members (2 must be female.) 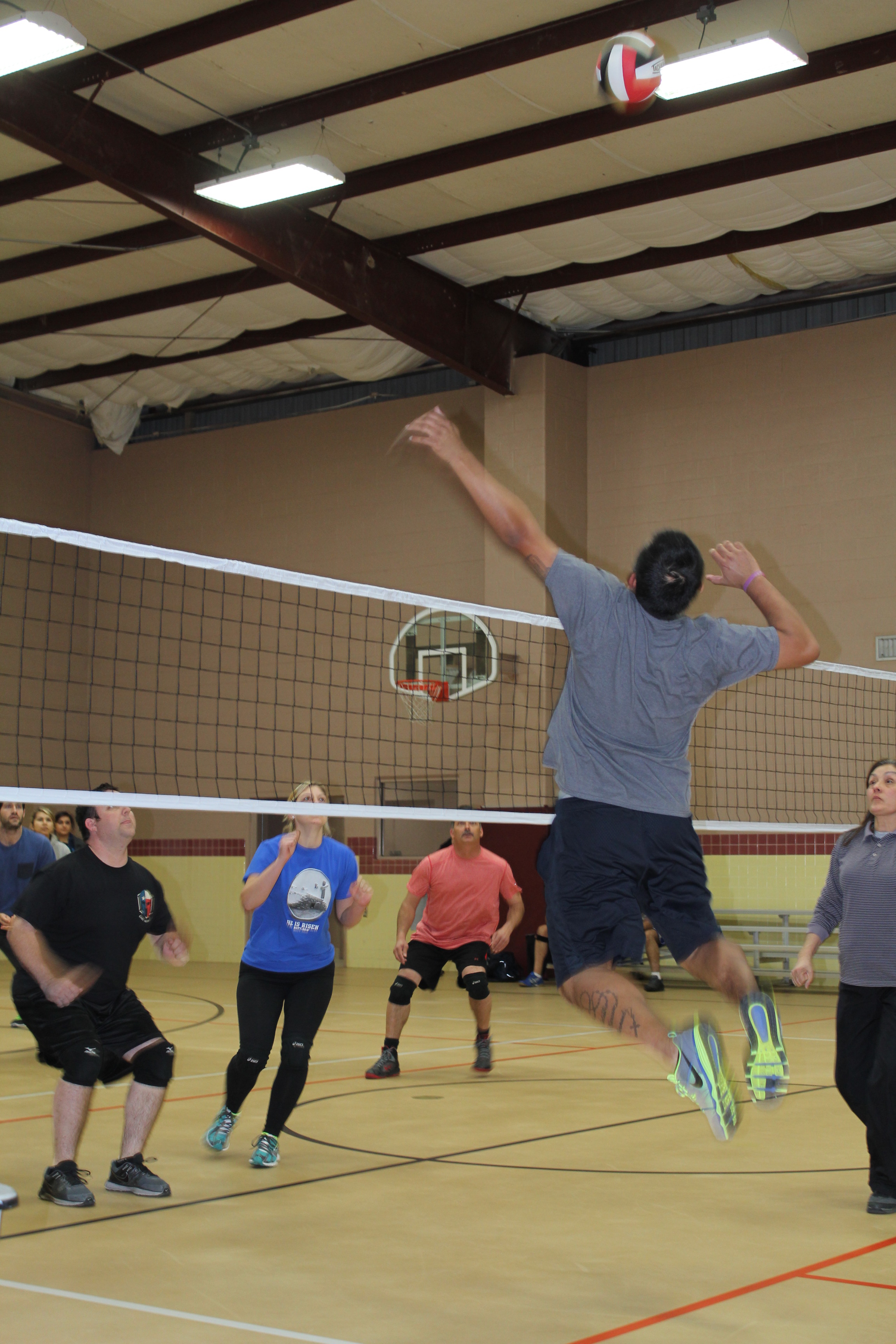 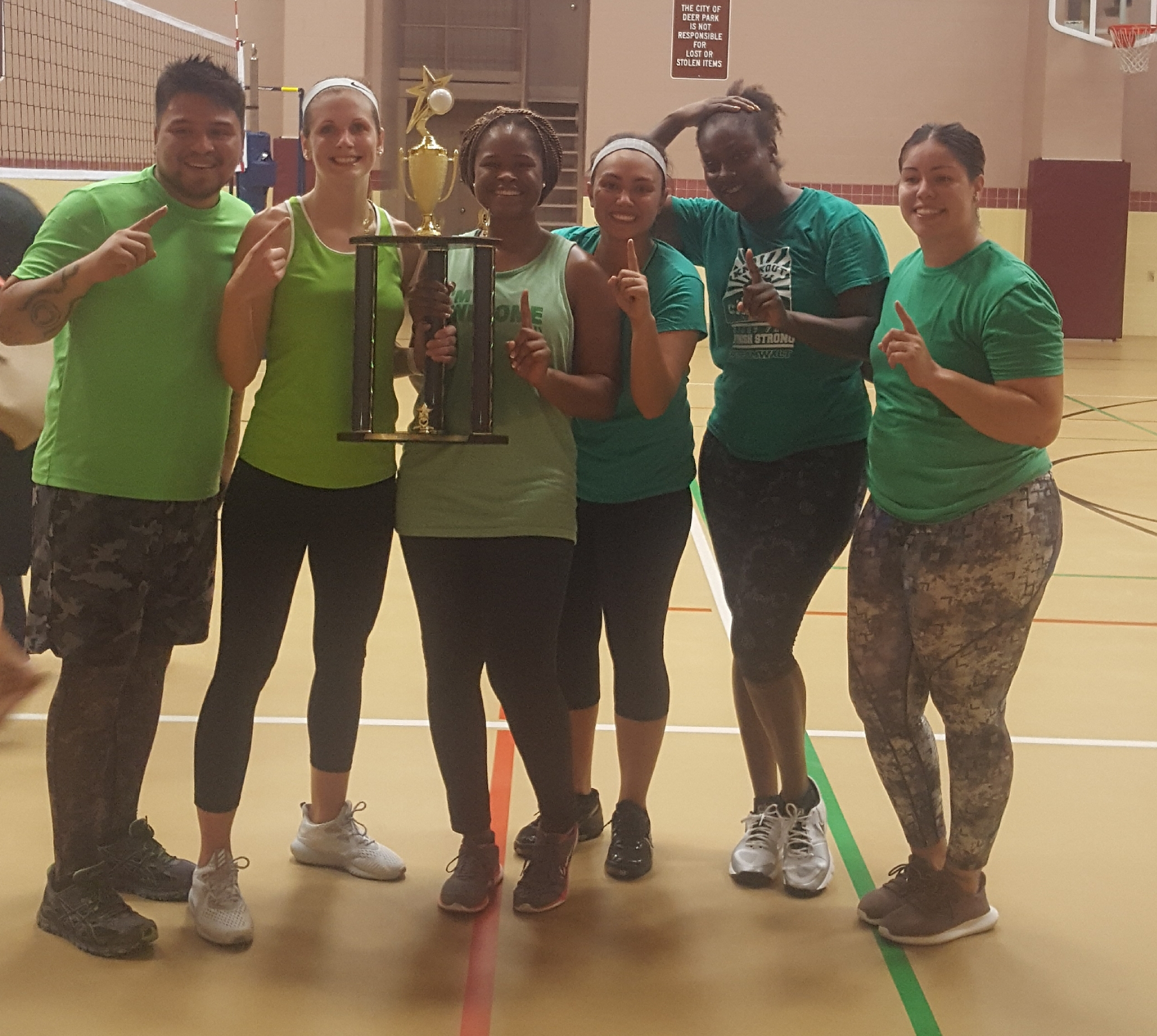 The City of Deer Park Parks and Recreation Department coordinates and provides Adult Leagues for the enjoyment and recreation of its citizens. We are members of the Texas Amateur Athletic Federation (TAAF), which is an organization of municipalities and sports organizations.