Each fiscal year the City Council adopts a new budget. Included in the budget are numerous Capital Improvement Projects that are overseen by the Public Works Department and our City Engineer. A lot of our projects are designed in house, placed for public bids, then overseen by our inspectors on staff. In other cases outside engineering or architectural firms are hired for the design work and, occasionally, on larger projects they also perform construction over site management.

Here is a link to our current projects. Below is a little information on some of our larger projects that are currently under construction:

Cre8 Architects was hired to design the New City Hall Building. The new building is being constructed on the vacant property just to the east of the existing city hall. The project was awarded to Construction LTD. at the cost of $6,121,000.00. Construction is expected to be completed around April of 2018.

In July 2015 City Council approved using funds from Certificates of Obligation to fund the construction and equipment for a new animal shelter. Quorum Architects have been hired for the design and over site of the project. The anticipated cost is around $2 million. The project should be going out for bids in April 2017.

WWTP Improvement Project – Phase 1 was awarded to CSA Construction for $4,908,600.00. In May of 2013 City Council authorized staff to enter into a contract with CDM Smith for the design of Phase I of the WWTP Improvements. Construction began in June 2015. The improvement is a project identified in the 10-year Water and Sewer Capital Improvement Plan and is split into two phases. The project is being funded with Certificates of Obligation. 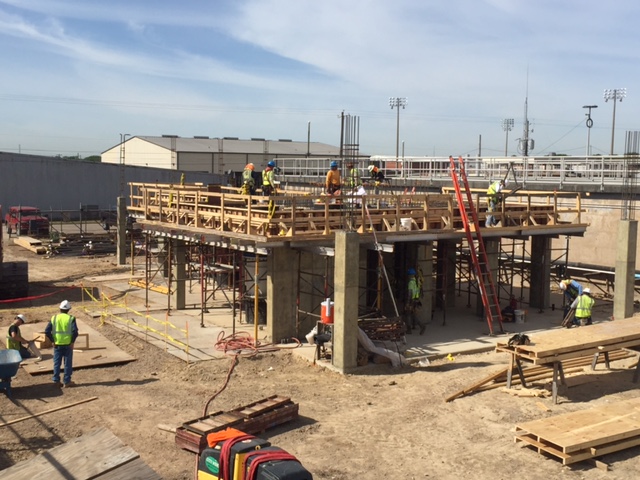