Officially opened in 1907 as the first state park in Texas, the San Jacinto Battleground State Historic Site proudly preserves a monumental chapter in state, national and international history. The 1,200-acre site commemorates the Battle of San Jacinto, preserving the battleground on which Texan troops under General Sam Houston achieved the independence of Texas by defeating a Mexican Army led by General Lopez de Santa Anna on April 21, 1836. Today, the site includes the Battleground, the San Jacinto Monument, and the Battleship TEXAS. While at the site, visitors may take the elevator up to the Monument’s Observation floor, 489 feet above the Battleground, and see the Houston Ship Channel from new heights! Then, tour the museum, watch the documentary “Texas Forever!! The Battle of San Jacinto” and pick up a souvenir. Finally, check out the 1,210-foot long trail and boardwalk, which features native prairie, tidal marsh and bottomland forest.  With walking tours, seasonal events and more, the San Jacinto Battleground State Historic Site is a perfect place for family time! 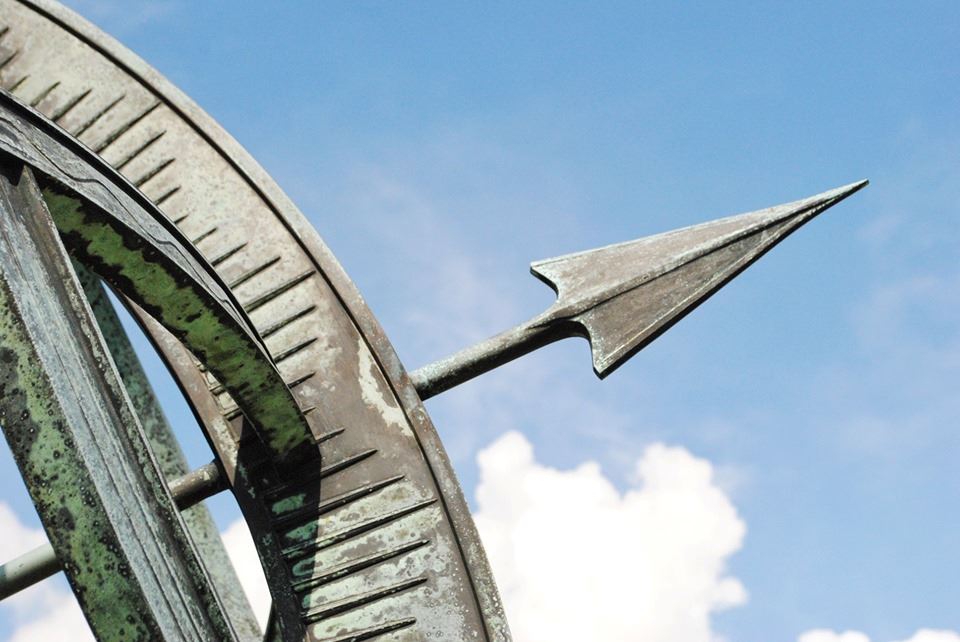 The Battlefield Memorial Sundial is located on the San Jacinto Battleground site, and it was dedicated on April 21, 1939. Commissioned by the San Jacinto Chapter of the Daughters of the Texas Republic, the sundial features the names of the nine fallen Texian soldiers engraved on the sundial's base. According to the San Jacinto Battleground State Historic Site, the sundial is technically an armillary sphere, which is a tool used by ancient astronomers and navigators. This sundial depicts the parts of the celestial sphere, in addition to telling time. The rings represent the equator, meridian and equinox. Make sure you take note of the breathtaking engraved zodiac signs! 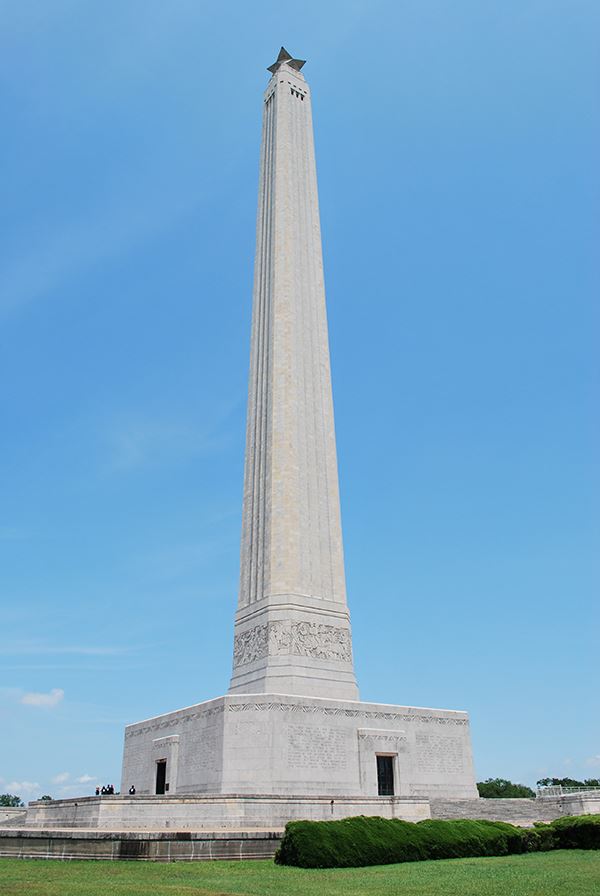 The San Jacinto Monument was dedicated on April 21, 1939 to the “Heroes of the Battle of San Jacinto and all others who contributed to the independence of Texas.” The monument includes a 570-foot shaft topped by a 34-foot star symbolizing the Lone Star Republic. Listed as the tallest stone column memorial structure in the world - even taller than the Washington Monument - the building was recognized by the American Society of Civil Engineers with the designation as a State and National Historic Structure.
Photos provided courtesy of the Texas Parks and Wildlife Department

The interior of the structure is operated by the San Jacinto Museum of History, a private, non-profit organization with collections spanning over 400 years of early Texas history.

Visitors who travel along State Highway 225 through the Deer Park industrial region will be captivated by the beautiful artwork adorning the sides of select storage tanks lining the roadway. Each of the seven images tell a story about the hardships in the fight for Texas independence. While you’re here, don’t miss the chance to take a drive and see each one in person!

“The Volunteers” sponsored by ExxonMobil

“Spirit of Independence” sponsored by Vopak