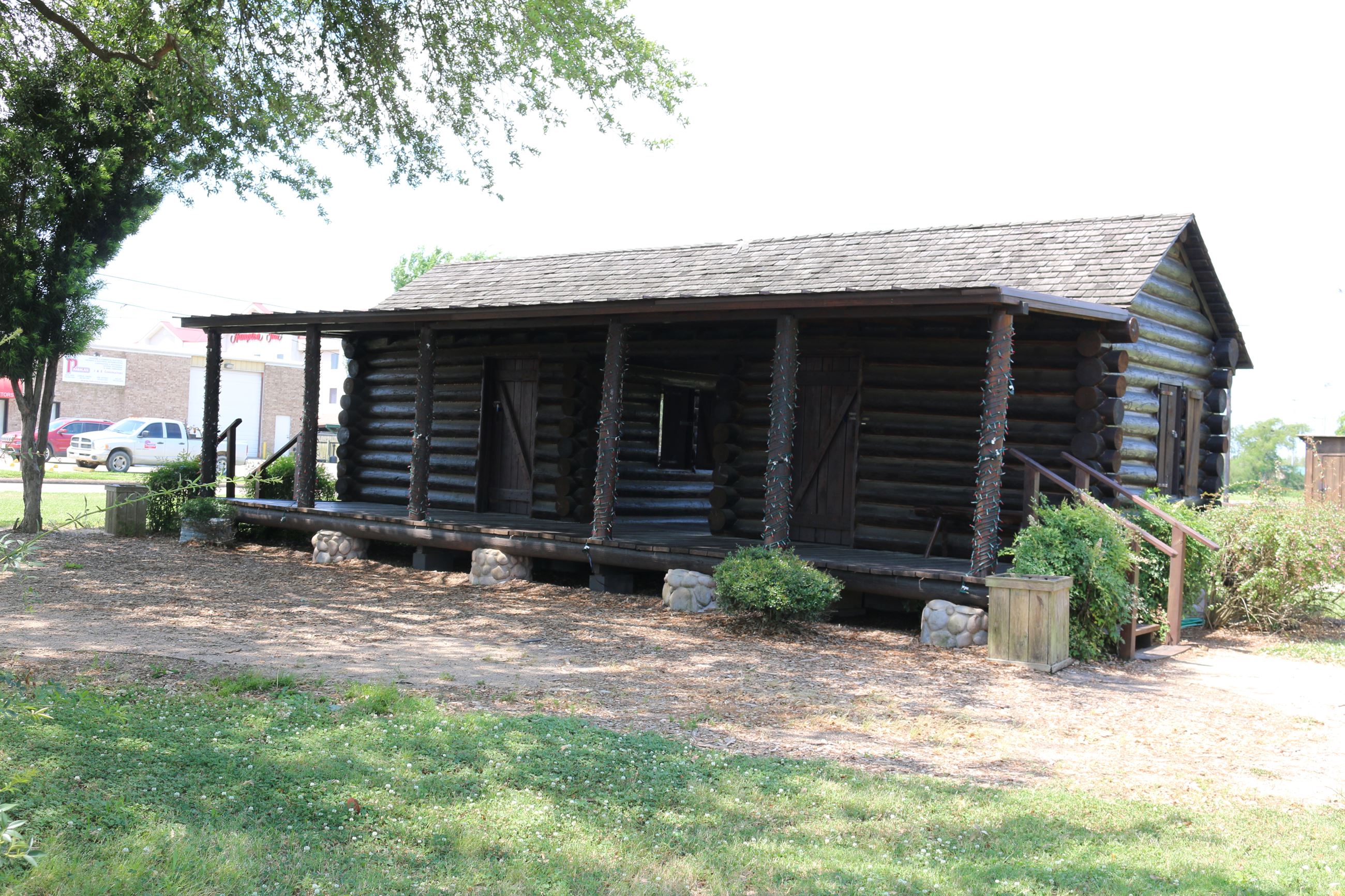 Following the battle of San Jacinto, General Sam Houston, David Burnet and the Texas Cabinet met at a nearby cabin took the Mexican General to a nearby cabin to draft the  initial treaty documents securing Texas’  independence from Mexico.

This cabin, the home of Dr. George Moffit Patrick, was located in Deer Park on Buffalo Bayou, and a historical representation of the structure stands in our Heritage Park. Because of these significant events, Deer Park holds the distinction of being the true “Birthplace of Texas.” 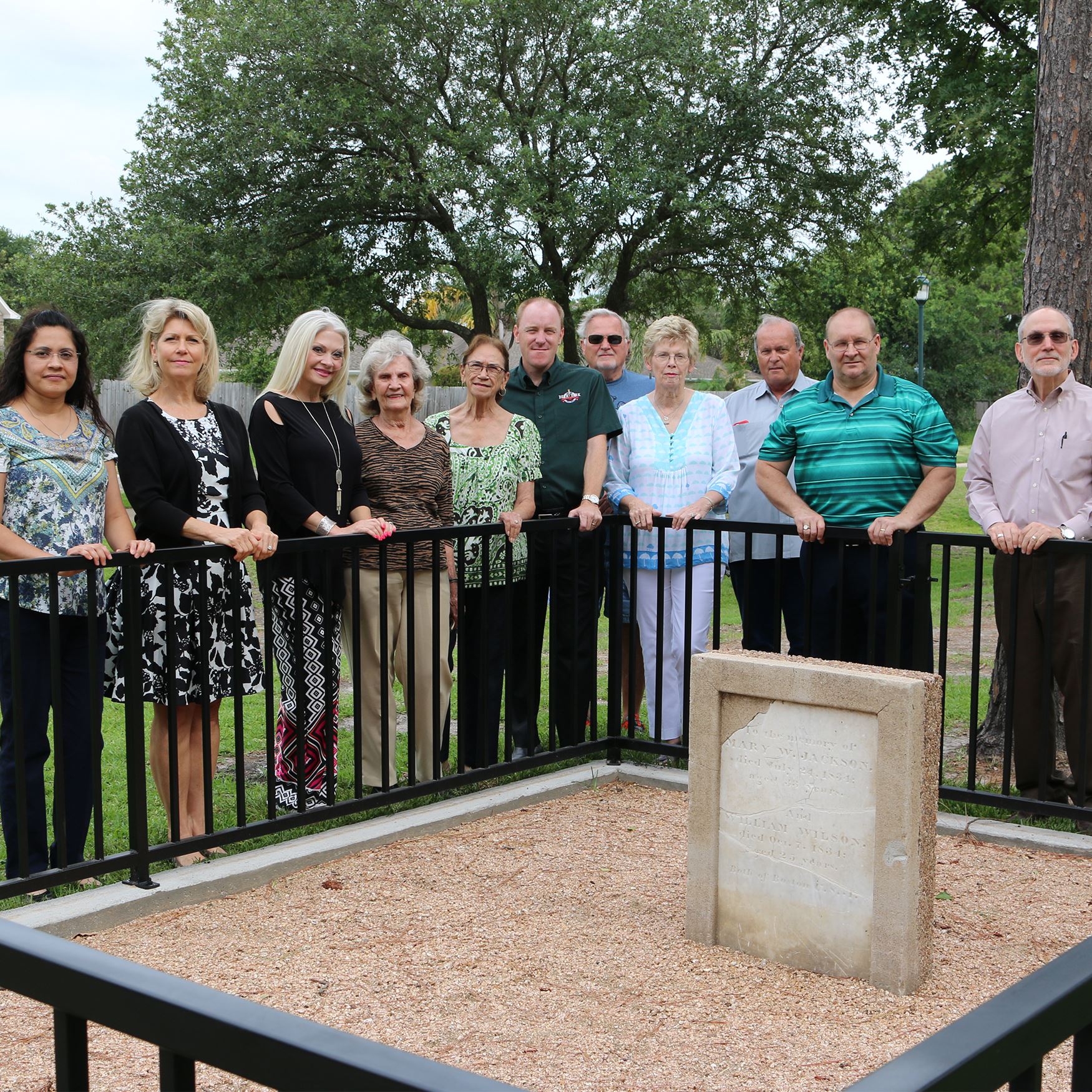 Around 1928, surveyors came across a headstone for siblings Mary Jackson and William Wilson. Around 1976, Shell contacted the Harris County Historical Commission and the City of Deer Park to make plans to move the gravesite.  The Commission gave Shell permission to move the gravesite and any remains from the site at Shell to Dow Park. A small cement casket of earth from the graves and the headstone were moved on March 7, 1977. It is Deer Park's oldest artifact and some historians believe it is the oldest marked grave in Harris County.  As of December 2017, the City was granted a Texas Historical Subject Marker for “Early Settlers in Deer Park.” The marker, as well as the headstone, will be located in central Dow Park. 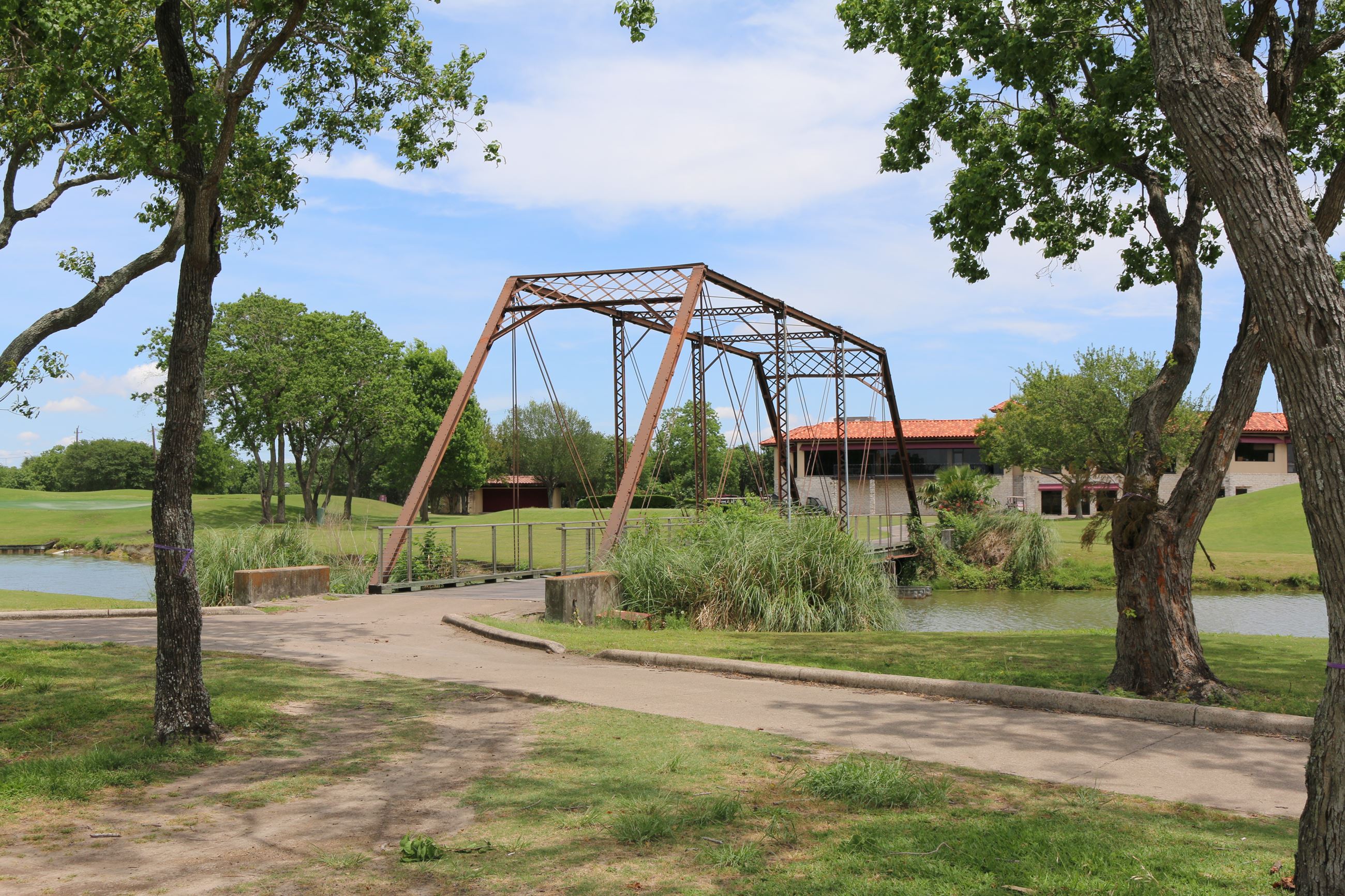 In 1892, Simon Henry West founded the City of Deer Park. At around the same time, a pin-connected iron truss bridge was built over the Leon River in Coryell County. 104 years later, in 1996, these two seemingly unrelated events of the late nineteenth century were linked together when the bridge reopened to the public at the Battleground Golf Course. This bridge is the only surviving bridge built in Texas by the Clinton Bridge and Iron Company of Iowa.

The Pratt Truss Bridge and the Battleground Golf Course opened to the public together on April 21, 1996, which was exactly 160 years after the Battle of San Jacinto. 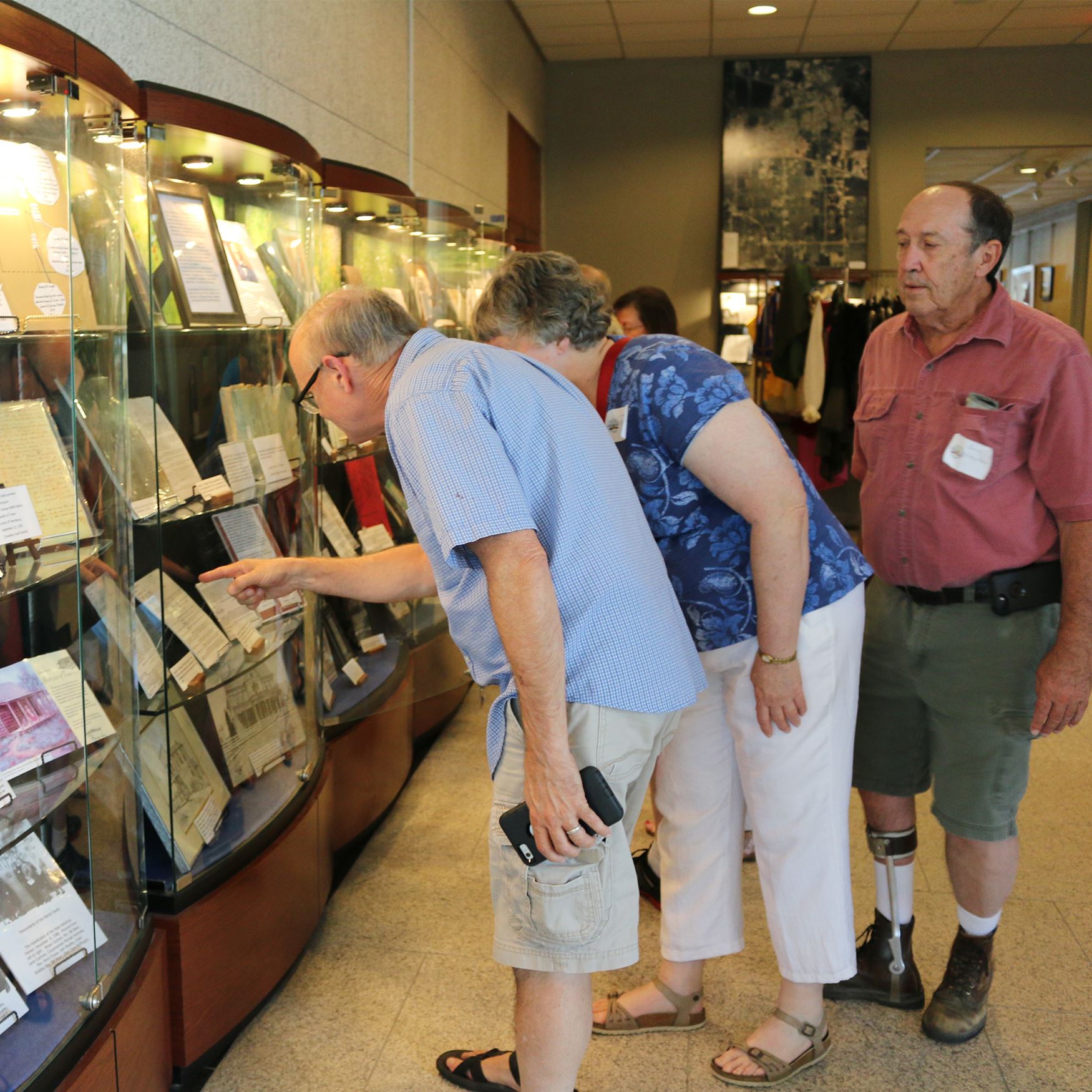 Throughout the City of Deer Park, visitors will find cabinets filled with historical documents, photos and items that shed light on the history of our area. The items on display were largely made available through citizen donations.

The cabinets include photos, newspaper clippings and eight letters written by the City’s founder, Simeon West, in the 1850s and 1860s - come see them today!