Find your spot in front of a stage for a concert under a setting sun. Catch a popular film from the cool waters of a swimming pool. Celebrate Independence Day in style and see where Texas became a republic. You can do it all, and even more, when you visit Deer Park this summer. Set just east of downtown Houston, Deer Park is a destination all its own with a prime location for experiencing the best of this corner of the Lone Star State. Discover the possibilities below and you’ll see yourself savoring the season here in no time. 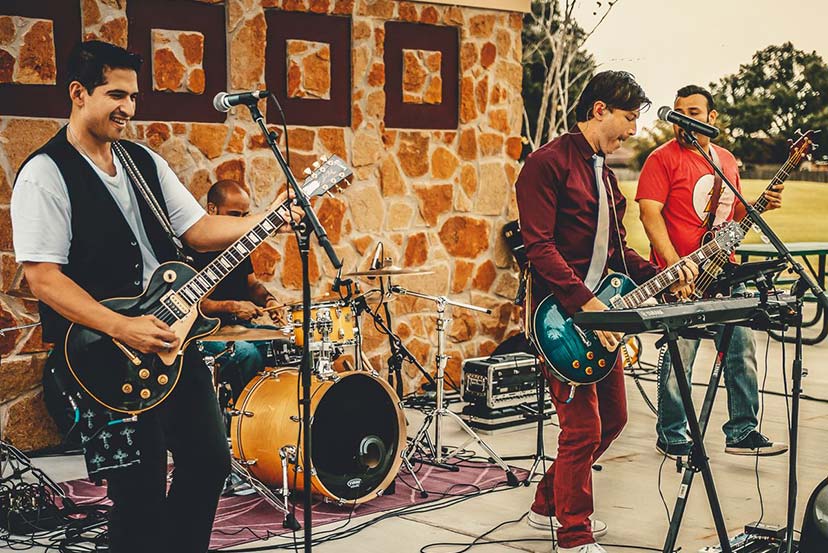 You Can Catch Outdoor Concerts All Summer Long

There’s nothing better than enjoying an outdoor concert, especially if you’re in Deer Park. Bring your own chair, drinks, and food to the Dow Park Pavilions for Concerts in the Park, a live summer music series with shows held every Thursday evening from June 10 through August 12. Listen to local bands play during free performances, with theme nights (from Motown music to tunes from the 2000s) making each event unique. Don’t miss the opening event on June 4, when Johnny Cash tribute band Bennie Wheels & Walkin’ The Line play some of The Man in Black’s top hits.

Ready to experience it all for yourself? Check out Concerts in the Park’s schedule here. 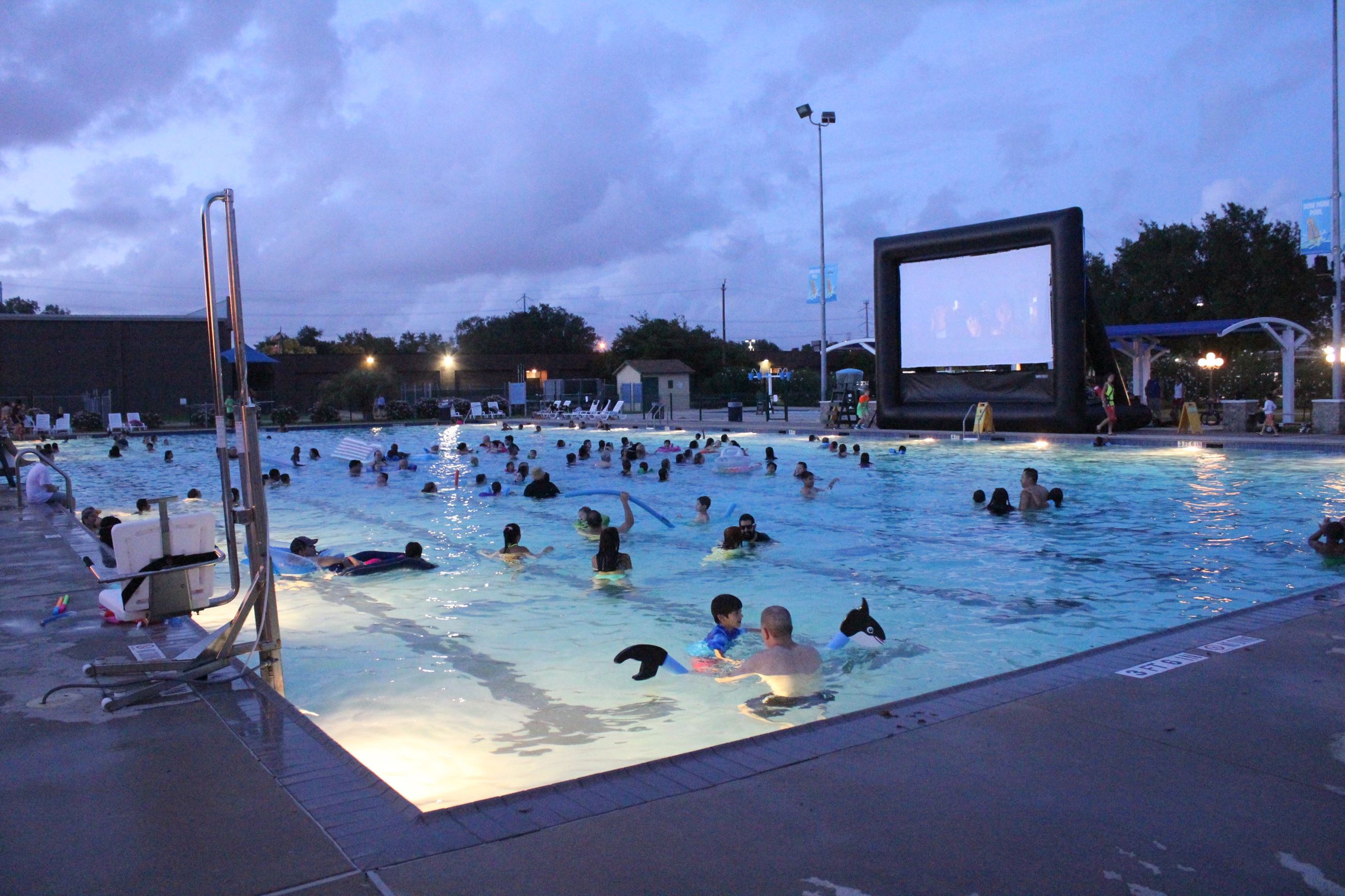 Dive-In Movies Offer the Best Way to Beat the Heat

Summer is undoubtedly blockbuster season, and there’s no greater time to gather up the family and catch a flick. In Deer Park, that idea is taken to the next level. Instead of finding a spot in a theater, dive into the cool waters of the Dow Park Pool and watch a film on a massive projection screen. An annual local tradition, the Dive-In Movies series features two screenings every year. This year’s screenings include Frozen 2 on Friday, June 18 and A Goofy Movie on Friday, July 16. Only 100 tickets are available for pre-sale and 50 on a first-come, first-served basis at the pool. Doors open at 7 p.m., so get here early for your best chance at getting in. 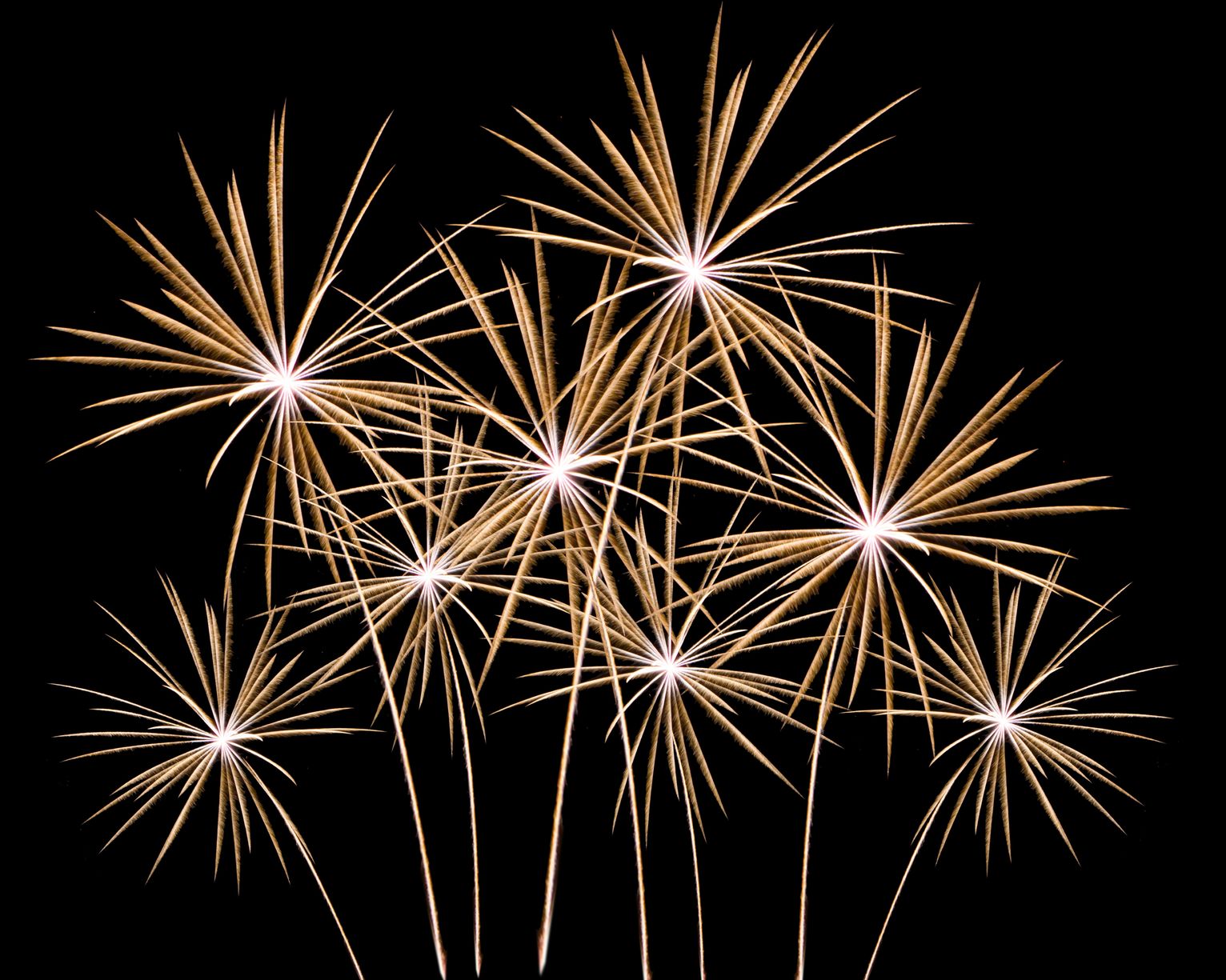 Live music, food, and (of course) fireworks. What more could you ask for during a Fourth of July Celebration? Revel in all the Independence Day fun at 4th Fest (Sunday, July 4). Starting at 7 p.m. at the Jimmy Burke Activity Center, this free event is kicked off with a performance by OMG, a popular Houston-area cover band that plays all your favorite hits in a wide range of genres, from country and rock n’ roll to hip hop and R&B. All the while, the family-friendly festival will have outdoor and indoor activities and food vendors. Sing and dance the night away until 9:15 p.m., when a spectacular fireworks show illuminates the night sky.

When you want to join in on all the Independence Day fun, find your way to Deer Park. 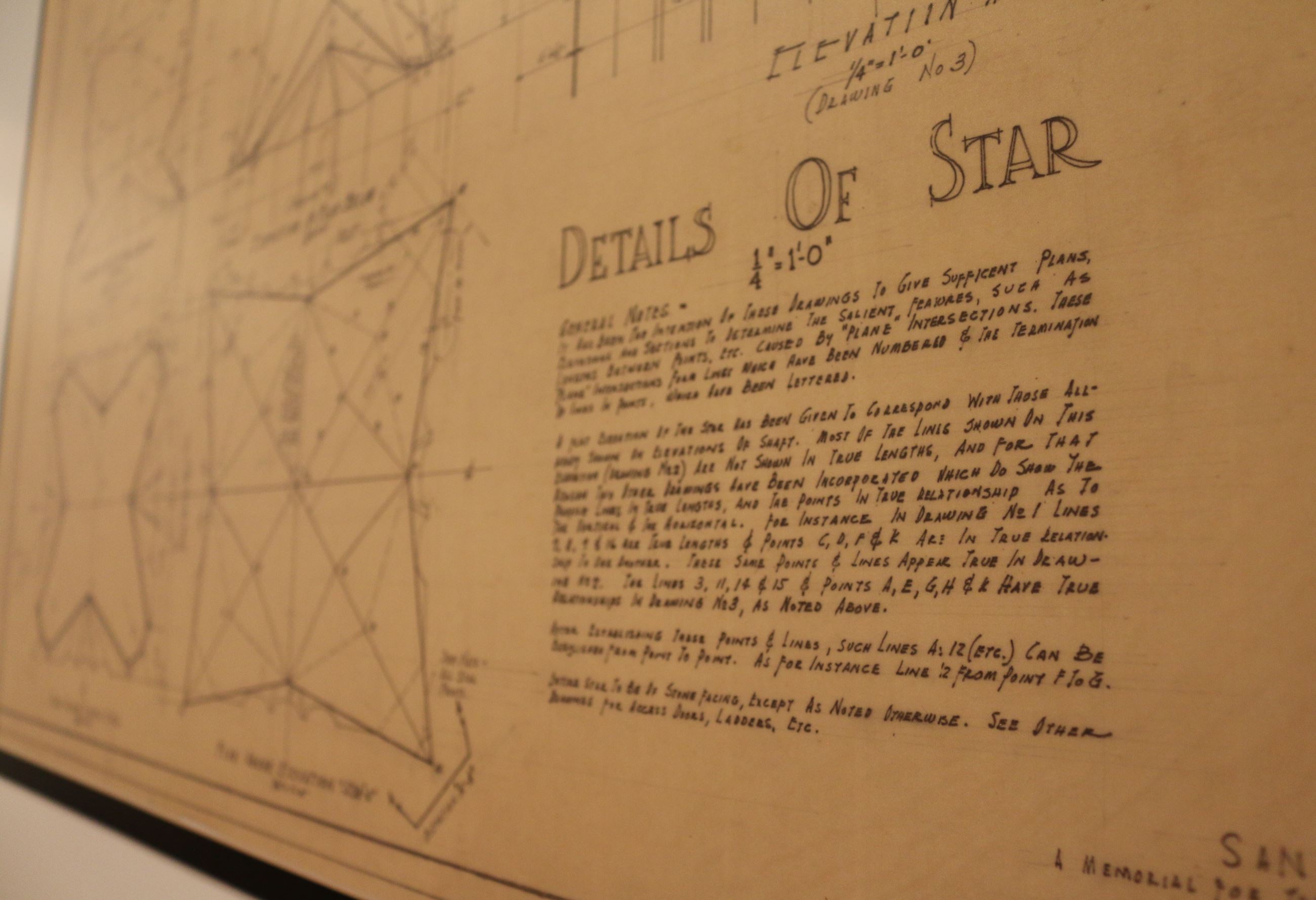 See Where Texas Won Her Independence

On the afternoon of April 21, 1836, after a long and desperate retreat, the Texan Army led by General Sam Houston claimed a decisive victory that would alter the course of world history. Short, yet brutal, victory in the Battle of San Jacinto over General Santa Anna’s forces led to Texan independence from Mexico, in turn creating a republic that would eventually join the United States as its 28th state. Walk the hallowed grounds of the battlefield and discover the history of the revolution at the San Jacinto Museum of History. Located within the San Jacinto Monument, a nearly 570-foot-tall obelisk topped with the star of Texas, the museum shares the story of Texas independence through a stunning collection of art and artifacts, from Spanish silver and pre-Columbian pottery to firearms, prints, and photographs.

While you’re here, make sure you take your time to see A Monumental Experience: Construction of the San Jacinto Monument. The temporary exhibit outlines the iconic monument’s building process, not just into its construction but the workers, artistic design, and the economic conditions of the Great Depression era. Take it all in, then ride the elevator to the top of the monument for a bird’s-eye view of the battlefield, Buffalo Bayou, and the Houston Ship Channel. 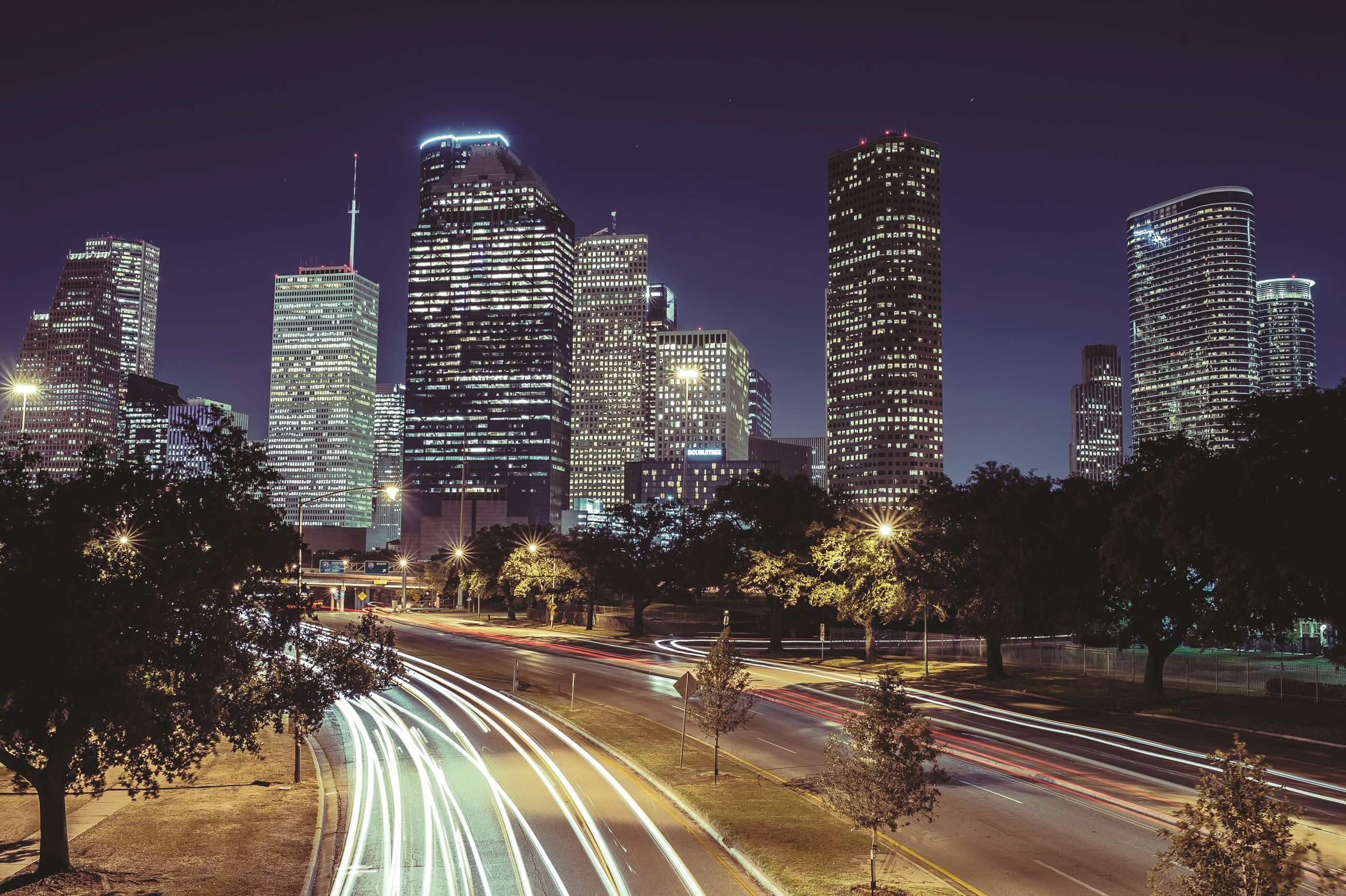 Discover All Houston and the Gulf Coast Has to Offer

As much as Deer Park has going on in the summer, it’s also perfectly placed for a remarkable day trip. The city is located about 20 miles east of downtown Houston and the Houston Museum District, an area home to 19 attractions (including the Houston Zoo, Houston Museum of Natural Science, and The Museum of Fine Arts, Houston). Deer Park is just as close to Space Center Houston, the visitor center of the NASA Johnson Space Center, a Smithsonian Affiliate, and one of Texas’ top attractions. Here you’ll see rocket boosters, multiple flown spacecraft, spacesuits, and more, as well as stepping inside a replica of the shuttle Independence.

For a day at the beach, all you have to do is drive less than an hour and you’ll be on Galveston Island’s Seawall Boulevard. Soak up the sun at East Beach or Stewart Beach, then get a bite at one of the restaurants along the seawall or head into the downtown area to admire the charming Victorian-era architecture and one-of-a-kind shops of the Strand Historic District. But that’s not all! Start in Deer Park and you’re also an easy drive from the Kemah Boardwalk, Clear Lake, Seabrook’s fish markets, and the Armand Bayou Nature Center, a sweeping oasis where you can go birdwatching, kayaking, and hiking.

If you’re looking for some summer fun, celebrate the season in Deer Park. Discover all this destination has to offer and plan your visit here.